Black Cat Treasure Hunts have recently carried out a little research on the last 100 people to register and complete a downloadable treasure hunt from the website. Although this sounds a little bit like Family Fortunes, the results were very interesting and gave some helpful insights into who is more likely to take up the challenge.
Females outnumbered males by 72 to 28. This type of split in the numbers is often mirrored in enquiries via email for personalised hunts and also the comparison in followers on facebook and Instagram is probably even more marked.

However, I did notice that a selection of the men were interested in the driving treasure hunts, which have seen a slight increase in uptake.
From looking at gender I moved onto the different ages willing to venture forth around Sussex in a bid to discover new treasure and fun places to explore. It turns out that those in their 30`s with 34 were most adventurous and were followed by those in their fourties (27) and then twenties (21). The specific ages registering was pretty evenly spread with 41 different ages looking at a Black Cat adventure. Of those 41 there were 5 participants each aged 36,38,39 and 41! The youngest was 16 and the oldest 72.
The final category to be analysed this time was where the treasure hunters lived. Sussex based had 55, other Southern counties(particularly Kent) had 26 whilst London and the Midlands 7 each. The North had 5 and there was no-one outside England.
Any other conclusions?!
Well, in reverse I would say that the high percentage from Sussex/Kent demonstrates the influence of Covid19 and staycations. In previous surveys there have always been participants from abroad, more from London and further North. In the current circumstances there has been a move away, for the moment, from group/team treasure hunts and that is another factor in keeping those interested more local. 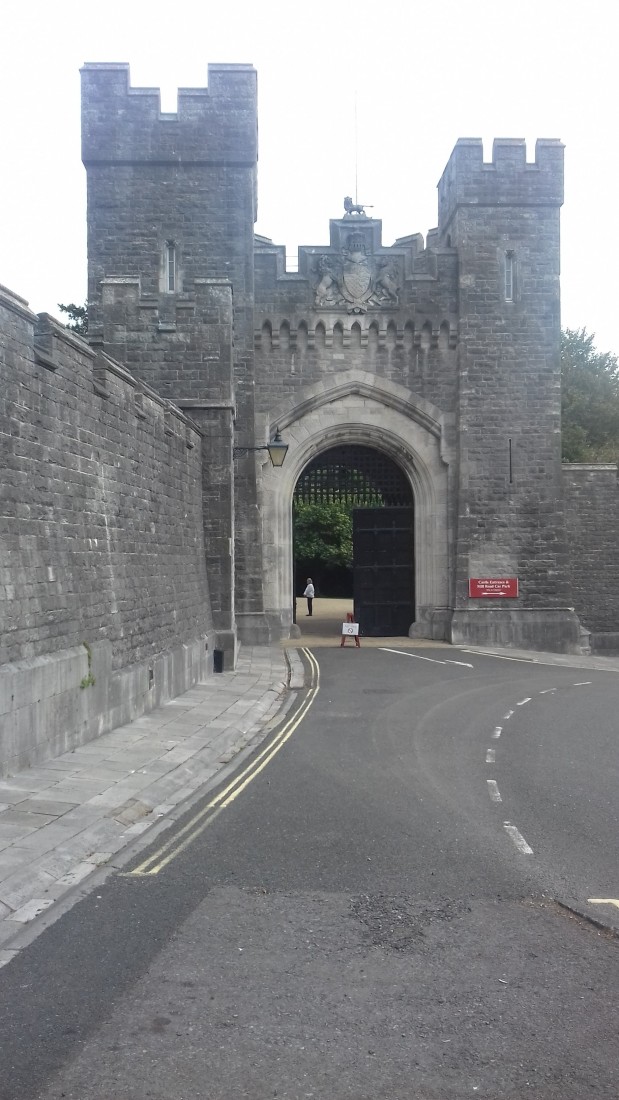 In addition, Black Cat has updated a number of the Sussex hunts adding Arundel and Bognor Regis too.
The age groups is an interesting one and may reflect the person making the booking more than necessarily those taking part. People in their 30`s and 40`s may be looking for a new and more unusual way to have fun in their locality.
The gender split may be for similar reasons to the age group segmentations. The females have taken the lead in deciding what to do not only as a couple but on behalf of a family too.
Black Cat is of course happy to take enquiries from anyone! Let us know your ideas for new places and the types of treasure hunt you are interested in. Hopefully treasure hunts for groups/teams will be easier next year. Don`t forget we have our all-in indoor treasure hunts too!  https://www.blackcattreasurehunts.co.uk/134-3151